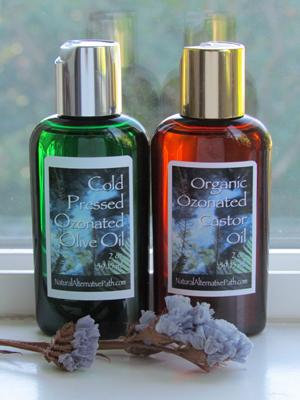 We offer a DUO set of one of each Ozonated Olive Oil and Ozonated Castor Oil for those of you who would like to try them both, or custom blend them yourself. 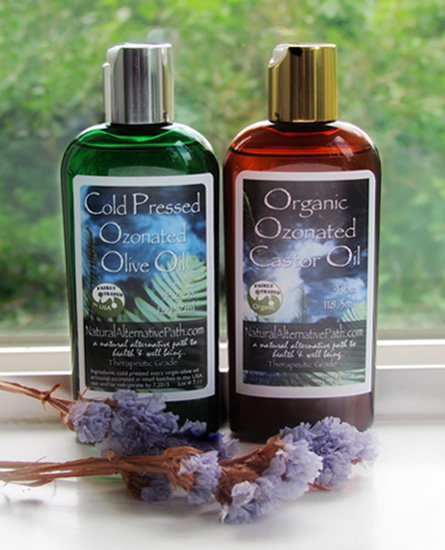